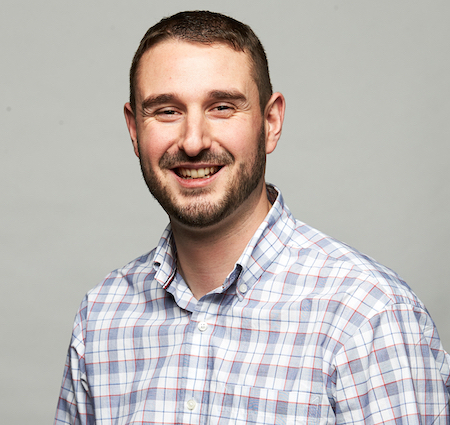 This essay was published in 97 Things Every Engineering Manager Should Know: Collective Wisdom from the Experts.

The penalties for hiring the wrong people can be enormous. So it’s critical that you, as a manager, put a great deal of effort into creating and continuously refining your interview process with the goal of finding exceptional people. In the pursuit of finding great people, your focus areas for evaluating candidates will be one of the most important ways to differentiate between the best and worst candidates.

It’s not uncommon for a new manager to focus exclusively on skills required for the position. They craft their tests to determine if the candidate has knowledge in a particular programming language, framework, and other technical areas. As they begin interviewing, they’ll get a false sense of security when they find many people who can’t complete the test, thinking that they’re doing a good job of filtering out poor candidates. Then, one candidate will come along and breeze right through the test. They think to themselves, “Wow, this person must be amazing”. So they quickly hire them.

After a month or so on the job however, the manager gets feedback from their team that this employee is difficult to work with and close minded. Now the manager has got their work cut out for them. They’ll need to work with the employee on their soft skills and try to align them on the team’s values. These rarely change for most people. So not surprisingly, the employee gets upset over they’re managers feedback. And the problems only get worse from there.

Our job as managers is to avoid these sort of problems altogether, by putting together a team that works incredibly well together. Team members should play off each others strengths and weaknesses, while also sharing common values. To accomplish this, you’ll need to instead focus your evaluations on values, abilities, and skills (in that order).

Values are a person’s principles or standards of behavior. For example, a person might value the ability to move quickly or continuously learn new technologies. If your organization is at odds with a candidate’s values, there will always be tension in the relationship. So it’s important that your organization defines and documents its own values. Your team should take those values and rank them based on what’s most important to their groups particular needs. The more values that are aligned, the higher the likelihood the candidate will excel in the team and organization.

Abilities are the things that come easy to people. Their inherent talents. For example, a person can be detailed oriented or inversely able to look at the “big picture”. Certainly, anyone can be detailed or see things from a higher level. But those who don’t have those abilities need to work extra hard to have the same level of quality. Incorrectly evaluating these will result in your time being spent constantly monitoring the consistency of quality for an employee, which is unlikely the best use of your time.

Values and abilities aren’t areas you can question a candidate about directly. Imagine asking a candidate if they value moving quickly. What is the probability they will answer that they value moving slow? Low. Candidates are unlikely to admit they lack an ability. Worse, some mis-aligned candidates will tell you they agree with your values, but will do everything they can once hired to change them. This will require you as a manager to create tests that evaluate on default behaviors, while also assessing their track records. For example, when your organization values continuous learning, you should be asking how they’ve demonstrated it previously. You could also ask them to share resources they’ve recently used to gain a new skill. If the candidate has difficulty coming up with examples, it’s a big red flag.

It’s understandable why managers gravitate towards skills evaluations. They’re straightforward to test on. Just remember though, skills are also the easiest area for an employee to improve upon. Great employees will be excited to take on new learning challenges. All you’ll need to do is allocate some time for them to gain those skills, either in projects or through dedicated time. Evaluating on values and abilities is more difficult up front, but it pays large dividends in the end, making it worth the extra work.